Welcome to 436-438 28th Avenue. Situated in a prime location of the Outer Richmond this duplex offers an ideal spot for rental income as well as an owner user type of ownership.  Close proximity to Clement Street eateries and shops, Andronicos Grocery store, various parks, schools, and public transportation within a block a way.  Property has a blank canvas rear yard and 2 car side by side garage.

Swipe to view. Touch to zoom. 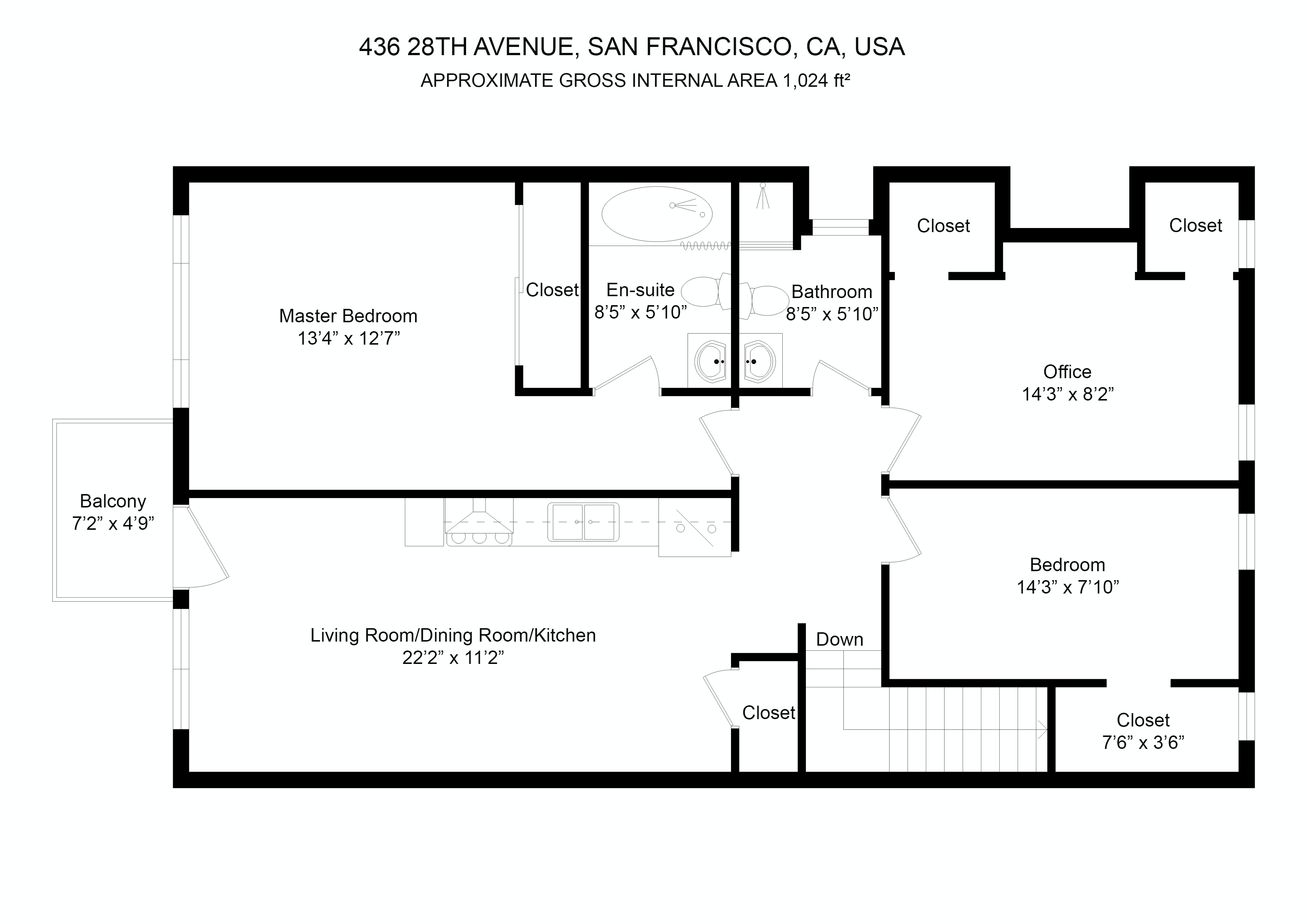 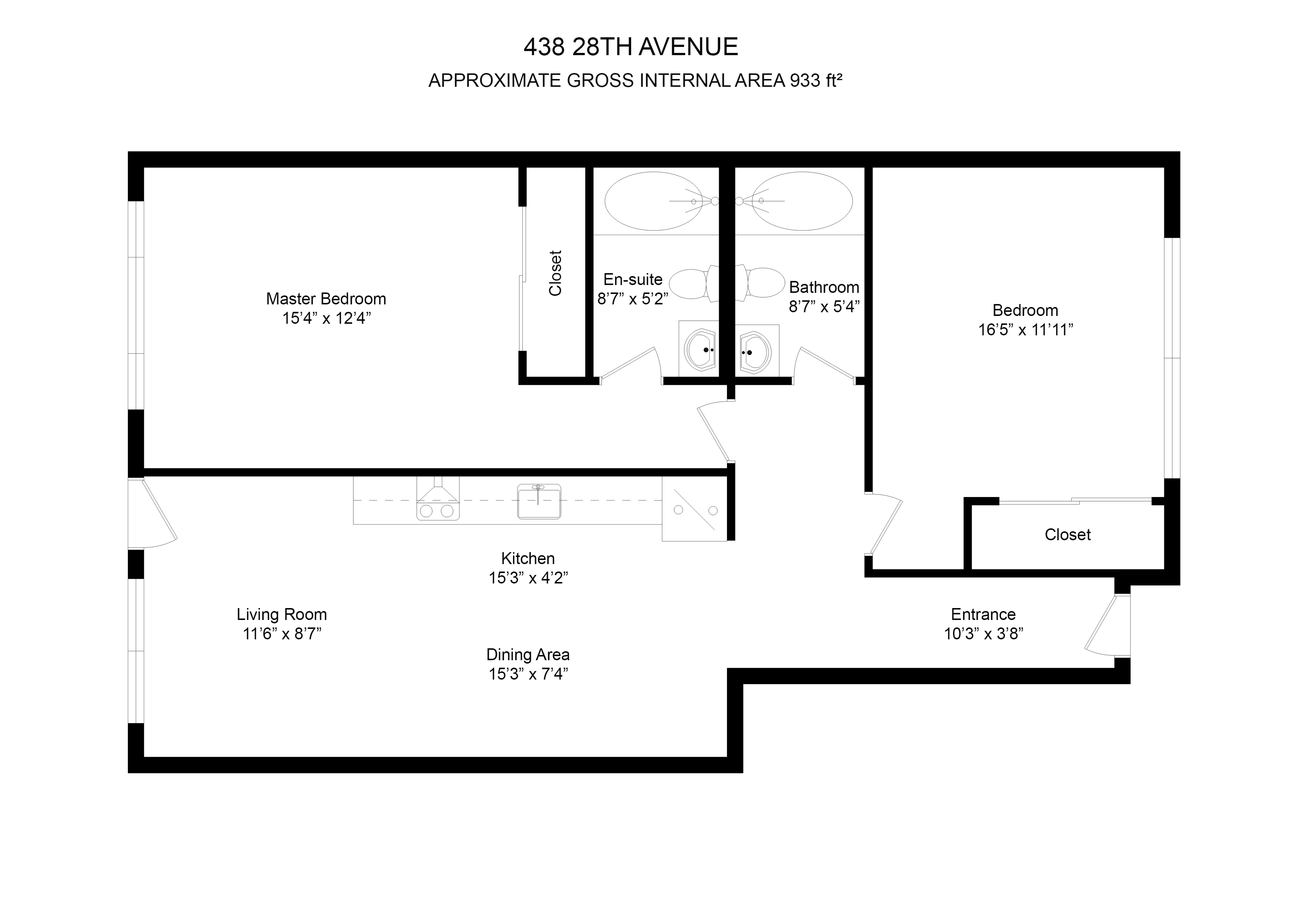 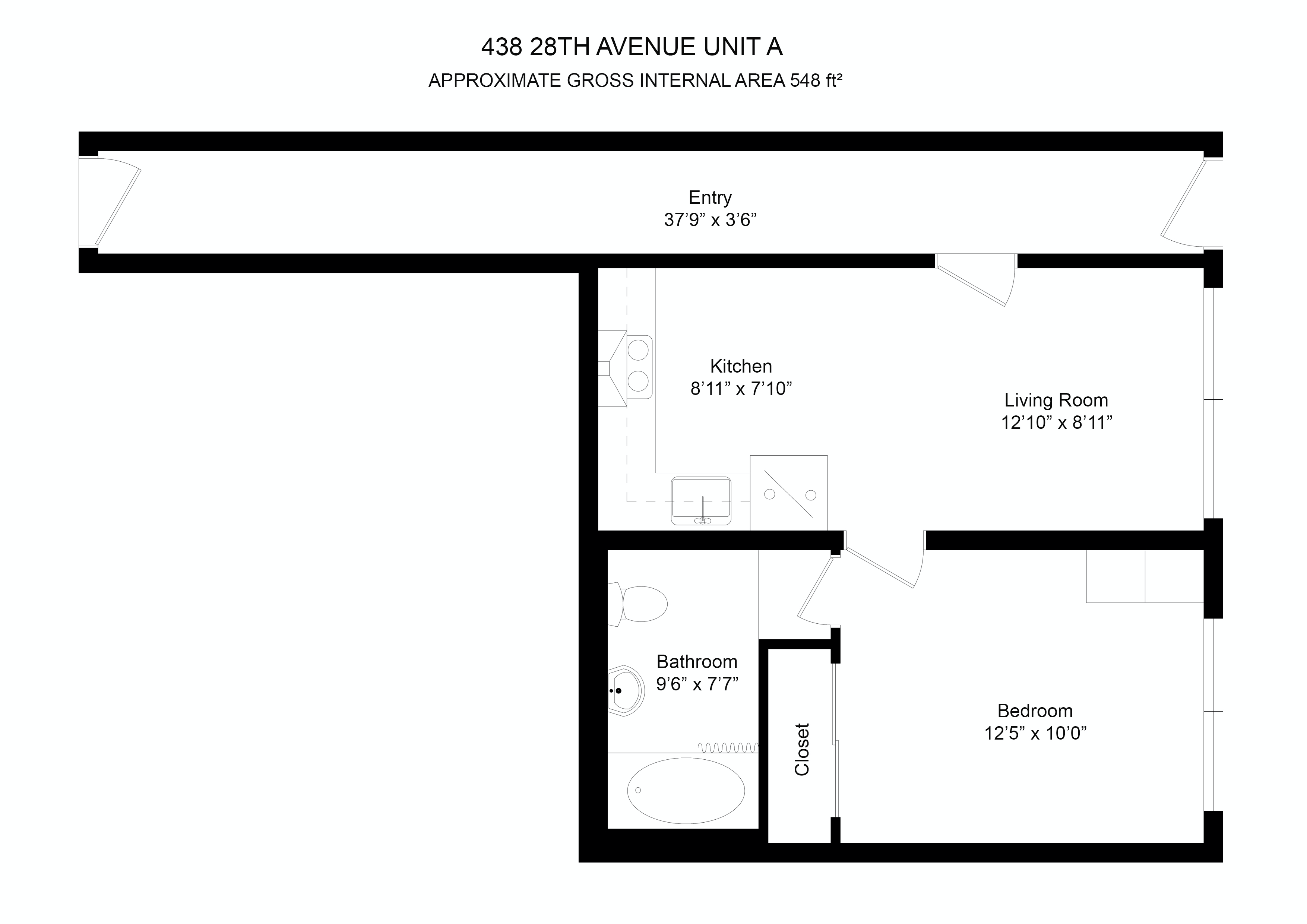 The Richmond District is a neighborhood in San Francisco that occupies the northwest corner of the city. On the south it is bordered by Golden Gate Park, in the north by The Presidio, in the east by Arguello Boulevard and in the west, by the Pacific Ocean. The neighborhood is often divided into two areas – the inner Richmond and the outer Richmond. The Richmond has a healthy commercial presence with “New Chinatown” running along the early blocks of Clement Street, and a major city artery, Geary Boulevard, houses business up and down its well-traveled blocks.

In the 1800s, what is now the Richmond District was known as the “Outside Lands” because it was “outside” the original city boundaries when California became a state in 1850. Originally this area of the city was owned by Mexico, then annexed by the U.S. in 1848, and officially made part of San Francisco in 1866.

Some of the earliest “inhabitants” of the Richmond were the dead. Cemeteries were placed just east of the District and within the Outside Lands as well. But by 1888, San Francisco residents were hopping on a train that took them out to enjoy the recreation at Land’s End and then several years later, to Sutro Baths.

The most prominent early resident in the district was George Turner Marsh (1857-1932), who in 1876 built his home at what is now the corner of 12th Avenue and Clement Street. He named it “Richmond House” to commemorate his place of birth, Richmond, Australia. And in 1890, the board of supervisors voted to officially designate the area The Richmond District of San Francisco. More on how the Richmond District got its name

The Richmond District has a very colorful history. Beer houses, race tracks, athletic venues, amusement parks, boarding houses – the Richmond has seen many phases in its history. And while many of the landmarks from its early years are no longer around, it’s a wonderful place to live, stroll and shop. And if you don’t mind foggy summers, it just may be the perfect place to live in San Francisco.

* Estimated payment does not include property taxes and insurance.

To exit demo mode:
Upload at least 1 photo
Add price & features
Assign an agent
Tip: For a great looking website, enter as much info as you can about this property in your admin panel.